About Your Workshop Leader 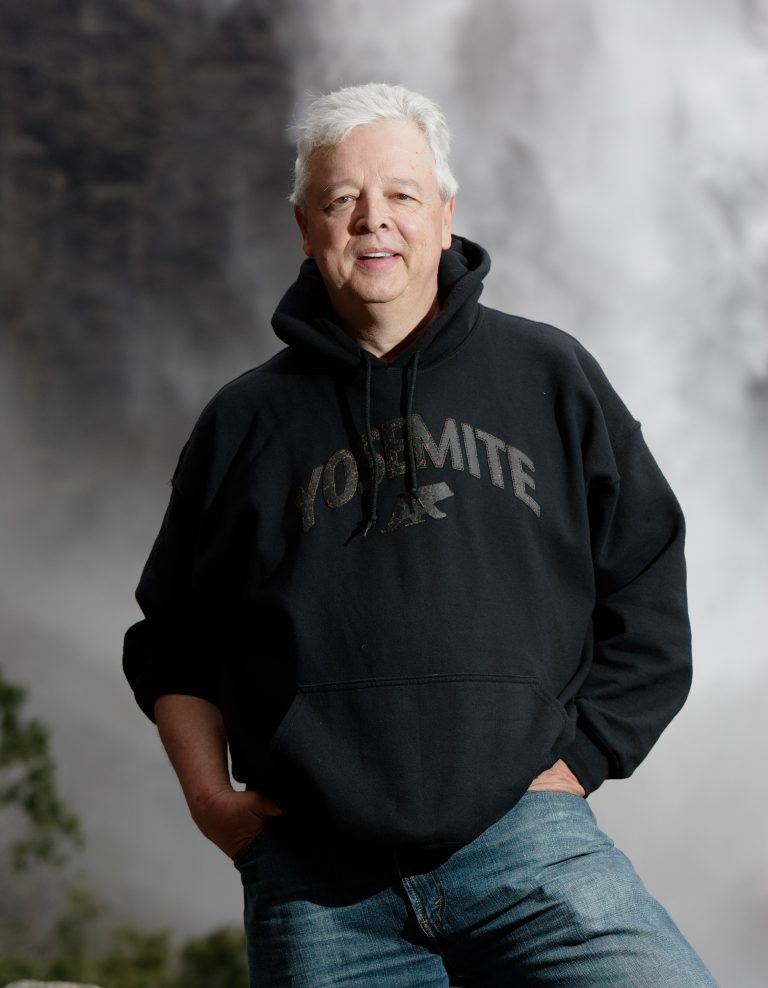 Yosemite Photo Workshops has been in continuous operation for 15 years, being one of the first operations to do so that was not employed by the park or concessionaire. This is how I make my living; it’s not a hobby or a sideline. I don’t hire “leaders” to guide my students.  Every workshop is conducted by me.  Over the years I’ve taught some 700+ students, some of which have gone on to establish thriving photographic businesses.

Very few photo workshop operators have the experience in Yosemite that I have.  For 38 years I’ve been coming to Yosemite National Park to shoot, day-hike, backpack, hang out and fish in all seasons.

Other workshop companies have come and gone, but I have stayed the course by offering concrete photographic field and processing techniques that students can put to use immediately to improve the quality of their efforts, and by guiding people to various shooting locations that are not in the guidebooks but known only to the local photo community.

In 2014 and 2019, Yosemite Photo Workshops was named one of the “50 Awesome Workshops Around the World” by PhotoShelter.

Have a look at my portfolio.
PhilHawkinsPhoto.com

Born in 1953 in Burlington, NC, I cannot remember a time when I did not have a camera in my hand.  My first camera was a 1955 Kodak Retina Reflex SLR, one of the first SLRs at that time, and three lenses.

My first gallery showing was at the age of 15 at the University of North Carolina at Chapel Hill. That same year I produced a documentary photo series on black poverty for Congresswoman Francis Dawson, in Burlington, NC.

At age 16 I covered racial unrest in Chapel Hill for The Chapel Hill Weekly newspaper. This coverage resulted in threats on my life, so I was enrolled at Hargrave Military Academy, in Chatham Virginia. There, I got into radio and spent 12 years as a rock ‘n roll DJ and 3 years as an NCAA women’s basketball color analyst, and 13 years as a high school basketball referee.